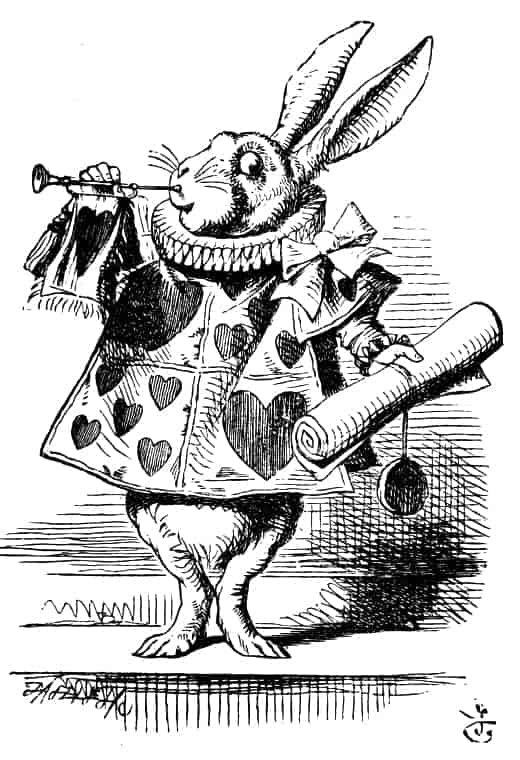 We call on the federal government to intervene on a cross-party basis to address the plastics problem and thus play a decisive pioneering role in Europe.

We also call on the Federal Government to push the subject of plastic far and wide up its agenda.

In 2019, the European Parliament will be re-elected, and the new proposals from the EU Commission on plastics will be discussed and adopted by the EU Parliament and the various EU states until then, so that they can become a directive. So far, the Commission’s draft is only a proposal, which then still needs to be transposed into current law by the European member states. It will therefore be a few years before the current proposals of the European Commission are implemented. What remains of the guidelines, however, after the lobbyists of the plastics industry have influenced the bills of the respective member states according to their own interests, remains more than uncertain.

By the end of 2019, we expect the Federal Government to set up an Enquete Commission to draw up a master plan on the subject of plastics, in which, among other things, the following points will be dealt with:

Many things of daily life today are often overproportionally packed. Particularly in the area of ​​food packaging and in the mail-order business, the dimensions are welded and packaged; often with plastic materials that can long since be replaced by paper and cardboard. Here clear guidelines should be developed and random checks should be carried out. Violations of packaging standards must be sanctioned perceptibly. One can only guess the companies concerned: Give yourself more trouble with packaging, which also saves costs by the way.

There are already many plastic replacement products today. These must be massively subsidized. But please be so, that by the solution of the plastic problem in Germany not by relocation of the problems again new problems arise in other countries of the world. Here it would be advisable, in the interests of the common good economy, to give preference to regional cultivation in one’s own country. Incidentally, mentioning this point is embarrassing for policies that are responsible for such problems at different levels. Not thought sustainable. Tax conventional plastic.

Prohibition of microplastic in care products

The microplastics in care products has ever been approved actually sounds strange. Those responsible should be removed from their posts and do charitable work for a decent salary until the end of their days. Alternatively, you could also send them to the forest. Chop wood.

Micro-plastics from our clothing

Microplastics of our clothings ends up in the rivers and seas through our washing machines. We demand a timely legal provision that obliges washing machine manufacturers to incorporate appropriate filter systems into future devices by 2021 to address this issue. Prohibit synthetic fibers in garments except for a few special garments.

The big chemical producers like Bayer and BASF and the trade should share the hidden costs for humans and the environment in plastic. It can not be that, as is often the case, only taxpayers are asked to pay. Here’s a good opportunity to hold something against the plastic lobby. How about?

Gradual removal of plastics from nature, subsidized in appropriate Technoligien

Here we want to be generous with our VoklsvertreterInnen: Since plastic is known to last up to 600 years, this point is not quite as urgent as the previous one. However, as plastics decompose into microplastics through erosion in the open air, it is logical that the natural plastic must also be collected once againIn particular, this is true for the microscopically small plastic particles, because they are suspected to be particularly dangerous for the microorganisms of the oceans.

Actually self-explanatory. The vast majority of plastic compounds are well studied today in their nature, the recycling properties have long been known. Toxic stuff that you can not use multiple times is simply banned.

We urge the politicians hereby to record the results of the Enquete Commission in draft legislation at the federal level and to transpose into existing law by the end of 2020, if necessary also without a directive from the European Parliament.